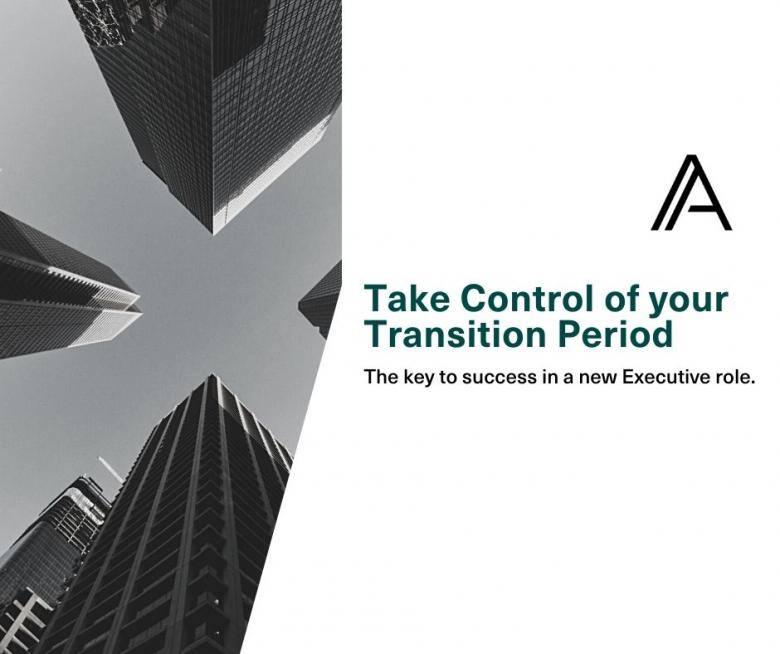 The transition period for an incoming Executive can make or break their success. Almost half of new Executive Officers don’t make it to their 2nd work anniversary. Most fail within their first 18 months. [1] This is often attributed to poor hiring choices by the business or the new incumbent’s inability to drive change. While these are certainly factors, on-boarding and transition play a pivotal role.

Often, when we look at failed appointments, unsatisfactory succession planning is a common thread. Many CEOs state that their onboarding experience didn’t provide the things they most needed. That figuring things out could have been easier and a lot faster. [2] According to a global survey of 588 senior executives who had recently transitioned into new roles, organizational culture and politics, not lack of competence or managerial skill, were the primary reasons for failure. [3]

An ideal transition for any Executive Officer should be a process of layered interactions. A process that starts at interview and lasts well into the first year of leadership. In the real world, this doesn’t always happen. It isn’t always possible. That is why it’s imperative that Executive Officers take ownership of their transition period.

The following will help you prepare and accelerate as you enter your new company.

Ask the RIGHT questions at interview

As with any appointment, finding the right fit doesn’t just come down to the selection panel being satisfied. If you are going to make a serious impact, you need to have the right foundations. Even the freshest eyes have blind spots.

Asking the following questions will help you understand the current business state and get your new Board thinking ahead.

Passed the point of selection? The following will help.

Build your own support crew

Not everyone has access to the exiting person. If the business has a Human Resources Executive, make them your best friend. They will play a crucial role in your smooth onboarding. First and foremost, HR understands the culture. They can give you a great overview of the structure and politics.

Does the organisation have a history of resisting change? Let them help you navigate these obstacles. They can be your eyes and ears on the ground while you are waiting to start – and get you involved in decision making early. Have them point you in the direction of the people who drive transformation. Your HR Executive can help with introductions.

If the company doesn’t have an HR Department, you can make an ally in another Executive Officer or Senior Manager. The key things to focus on when choosing your ‘onboarding buddy’ are their tenure within the business and how involved they are in decisions outside of their area. The board or panel you dealt with during your selection process should be able to assign someone or assist you with introductions.

Be present, listen and learn

Meet the people. As many as you can. Individually where possible. A new executive builds their credibility by being aware of important operational issues, problem-solving urgent issues and achieving quick wins. The quickest way to achieve this is building relationships.

Keep yourself open to everyone’s ideas and grievances. It’s a great insight into the culture and who can help you shift change. Where possible, start this process before you ‘officially’ assume your new role, while you have time to give your full attention. If your company has multiple locations, visit them. Seeing how the business operates outside of the Head Office bubble will be invaluable.

Be upfront with the Board and/or your manager

How do you really operate as an Executive? The people that hired you have some idea. They put you through a rigorous process after all – but never presume that they have the full story. You want help? Ask. Need a wider birth? Tell them.

Keep communication with your manager and/or the board open. This includes scheduling regular meetings and informal catch-ups if required. Set the agenda early to avoid a potentially career ending misunderstanding later.

Most importantly, back yourself.

With the right information and support, you will have the best opportunity to deliver above and beyond what you promised at the interview.